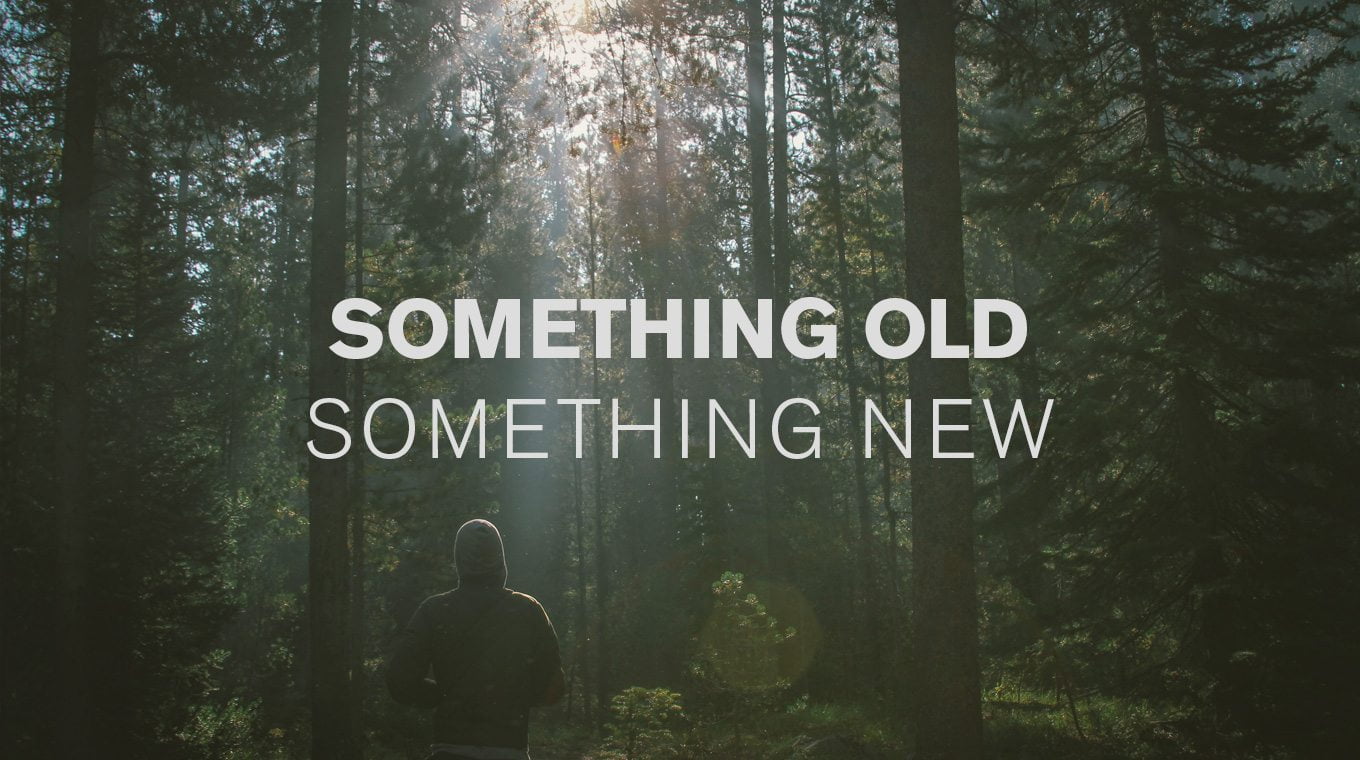 As I am writing this article I have been really reflective with the changes of the seasons in my life and the one constant thing in the continuum of life that I have come to accept as true – change is inevitable. My mind goes back to November, 2014, when I coached my last game as a High school football defensive coordinator a role I have done for almost 30 years. Tonight, we celebrated my youngest son’s nineteenth birthday and I could not help but think about all the moments in life that are so meaningful. It took many years for me to figure this one truth out that the influence of our life has its greatest impact one relationship at a time. As a younger leader in my first-half of life I was obsessed with getting the task done and charging the hill. I now know that it is just as important to really know those who are charging the hill with you as well as understand the WHY WE ARE CHARGING THE HILL?
The incredible College Football Coach, Bobbie Bowden, when retiring stated, “I won’t miss coaching. What you miss is that camaraderie with those boys and the other coaches.” NO! I am not retiring! What I want you to catch is the passion behind those words that gives definition to a life that was committed to coaching others to be successful. When leaders who are committed to developing people speak of their passion to create a “Leadership Culture” it can only be accomplished by creating a “Coaching Culture.” My experience coaching high school football has taught me the essential ingredients for success for a leader-coach that is any role. A leader-coach is:

If one really takes the time to reflect about the development of character and skill in one’s own life each man and woman will become aware that any success he or she has experienced there was somebody who helped that man and woman in becoming successful. Here is the painful reality that the Church in America is experiencing in the present social context and that is Most churches do not have coaching cultures they have management cultures and leaders who are managers. In the words of Nathan Jamail, “Coaches cannot thrive in management cultures that expect its leaders to pay attention to individuals more than to the team, handle problems reactively, focus on reforming the poorest performers, avoid conflict, and mostly just step back and let people do their jobs. A coaching culture expects the exact opposite of its leaders: to believe the team is more important than the results of an individual, get involved before the action is needed, focus on the people who unselfishly getting things done, embrace conflict, and always get on the filed with the practice team.” [1] Here is the much bigger question that must be asked? Who can be a coach? A coach can be anyone who has a desire to use what they have learned and to give it away to others in order that they can be successful. Coaching has to do with belief more than brilliance, and with attitude as much as aptitude.[2]

Wisdom is learned when someone allows what they think and do be challenged in some way that the old ideas and practices can give place to the new. We call these events “wall “events when one faces challenges and crises and instead of running from them one chooses to go through them allowing their thinking to be transformed. It is when one travels through the “WALL” that one learns that his or hers ambition and focus changes to “Working on the people they are called to serve rather than working for their people.”

I humbly submit as a frail part of humanity that it must become the focus of all Church Leader-Coaches to create a culture in which people are fully committed to the conviction that: A Big God Creates People to be Significant in order to do significant things! This kind of a culture requires four things to be lived out by Servant-Leaders in our churches:

The best model of a leader-coach is Jesus Christ who did his most dynamic ministry while on earth – “Walking Slowly through the Crowds!”
I adopted this saying years ago from a great leader by the name of Dr. Daniel Brown who would consistently encourage leaders who are committed to developing leaders, “That we to just get the task done – We are called to get people done.” Every task that a volunteer takes on in the church is an opportunity to have them become equipped and grow into further maturity.

I have a passionate HOPE inside of me that as Jesus continues to speak to me that it is: Time to let go of the old because something new is happening!
Let’s walk slowly through the Crowds!

Thought: The trouble many are having with experiencing the fullness of the Kingdom of God…

Four Practices That Pastors Must Do To Maintain An Emotionally Healthy Perspective!